Review of the Netflix series “The Unbroken Voice” – a worthy musical drama! 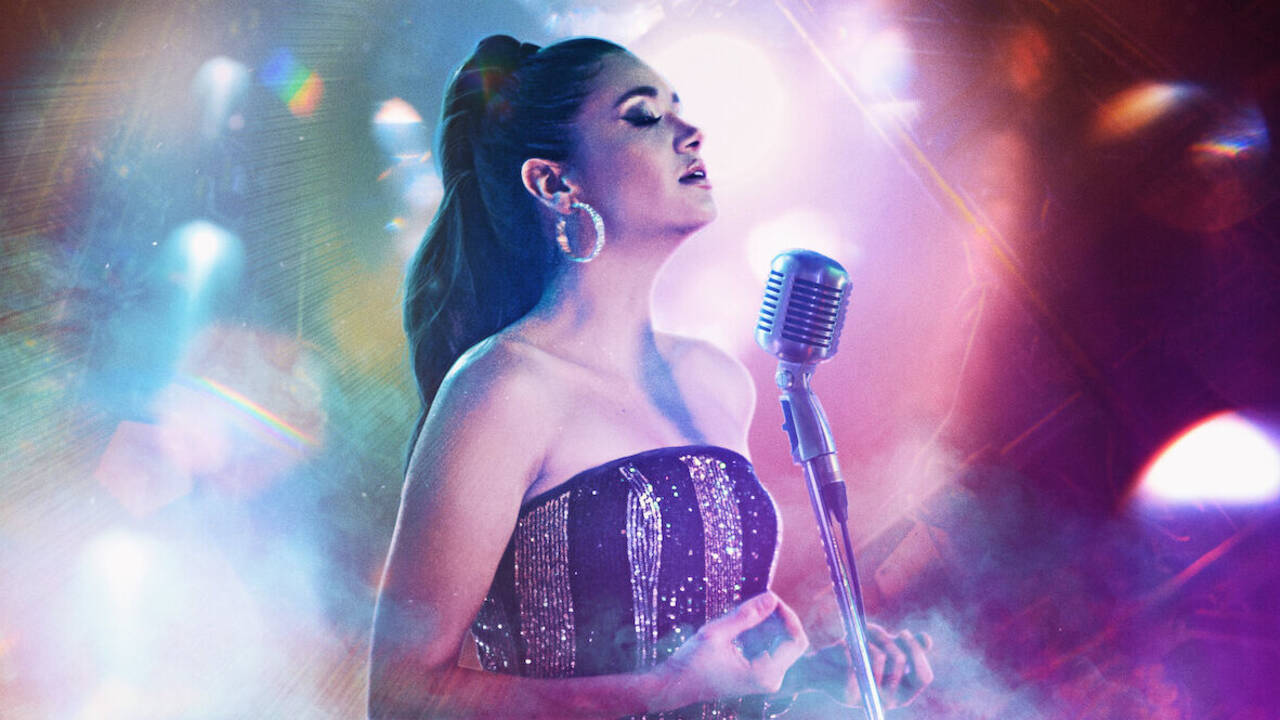 Unbroken Voice is a recently released Netflix series. It is a Colombian drama with each episode lasting 45–52 minutes. Arelis Henao Ruiz, a young girl, grows up and faces many challenges in her life. Due to certain problems, she and her family decide to move away from the farm and make a living in the city. We see how the family suffers mentally and financially, but still tries to be positive, as well as how Arelis fights against all odds and succeeds to make a career as a singer.

The series is a musical drama as the main character Arelis is a singer who soon becomes the queen of the pop music industry. The story of the series is gripping as it is a family story, though the main focus is on Arelis. Viewers will have something to focus on throughout the 61 episodes of this drama. Aside from Arelis, the makers have tried to give each character in the drama the meaning and role they deserve in the story. This makes the drama more interesting to watch as it doesn’t just move in one direction while giving all the attention to the female protagonist.

The story has a good pace, giving the characters time to settle into their new environment. The creators tried to show their struggle in a way that would allow viewers to better empathize with the characters and situations. The series focuses on the genres of romance and drama, and has managed to showcase those genres effectively. In addition to these genres, the show moderately shows violence, mostly in the first few scenes of the drama. The series is filled with music as Arelis’ dream is to make it in the music industry. This musical element in the drama makes it interesting to watch.

The series is filled with drama in most episodes. Each character has its own story, which will further interest the audience. Viewers will have plenty of opportunity to focus on the story and characters, and most of the episodes are equally engaging and entertaining. There are also cliffhanger episodes, so the audience is looking forward to them.

All in all, this is an inspiring drama about the life of Arelis as she sets out to fulfill her musical dreams and go through all sorts of extreme conditions that life throws at her. The only downside to this drama might be the number of episodes, but the interesting story can make you binge watch this drama!

Celebrating 20 seasons of coastal football: Chants Football ends 2010 with a 70-3 win; Get a Big South title and a playoff spot